About LAG „Valley of Raba”

LGD „Valley of Raba” covers the area of six communes:

and population over 59 thousand. 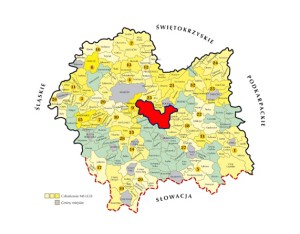 Picture. The area of LAG Dolina Raby (red) on the map of LAGs of Malopolskie region. Local Action Group “Dolina Raby” is situated in the south of Poland, about 40 km in south-east from Kraków. LGD Dolina Raby is the cross-sector partnership of over 120 public, social and economic partners – six public administrations (communes), one health care institution, over 30 entrepreneurs, a dozen of associations and foundations, a dozen of farmers and local activists.

Local Action Group Dolina Raby like other LAGs in Poland is a legal entity. LGD Dolina Raby is a special association under conditions of article 15 of act implementing Rural Development Programme 2007-2013 in Poland. LAG acted within the priority Axis 4 of the Rural Development Programme 2007-2013 – Leader. Measures of priority Axis 4 – Leader were:

The implementation of our Local Development Strategy based on the measures defined within also priority Axis 3 (social) – economic diversification of rural areas and improvement of the quality of life in rural areas. The support from EAFRD 2007-2013 for our LAG was about 2 million Euros.

We are interested in a job creation, especially in the following fields:

We took part in 11 cooperation projects (including three preparatory ones). Two projects (with two preparatory ones) were transnational (one with Finnish and one with Irish LAGs). The projects were mainly concerned with a promotion of local traditional food. 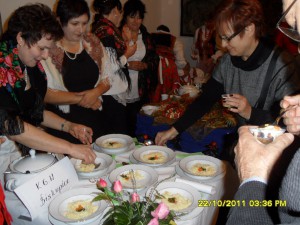 (Tastes Connect Regions, Taste 2, Taste 3) the competition of cookers and the presentation of local dishes from 6 and more LAGs from different regions of Poland – three projects in different places of Poland 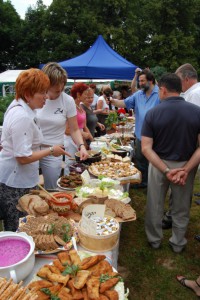 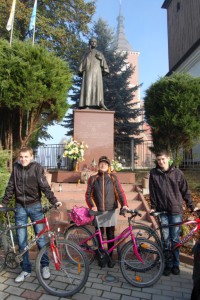 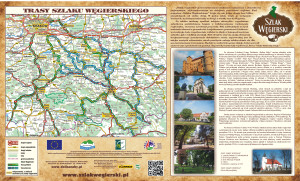 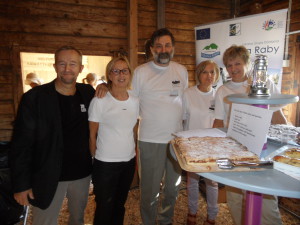 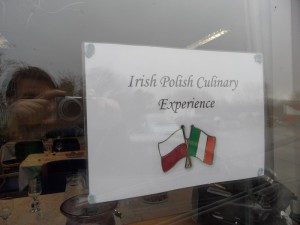 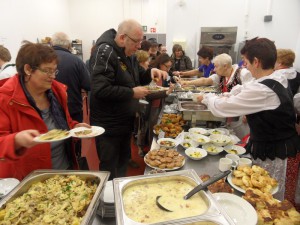 We are looking for partners for the common projects

Assistance for producers of local food products in developing their businesses (kitchen incubators) and in marketing their products. 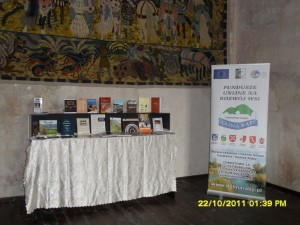 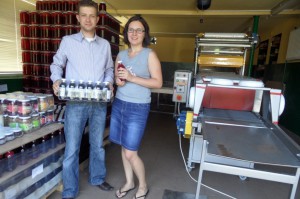